Execution of an Arbitration Agreement within the Republic of Iraq 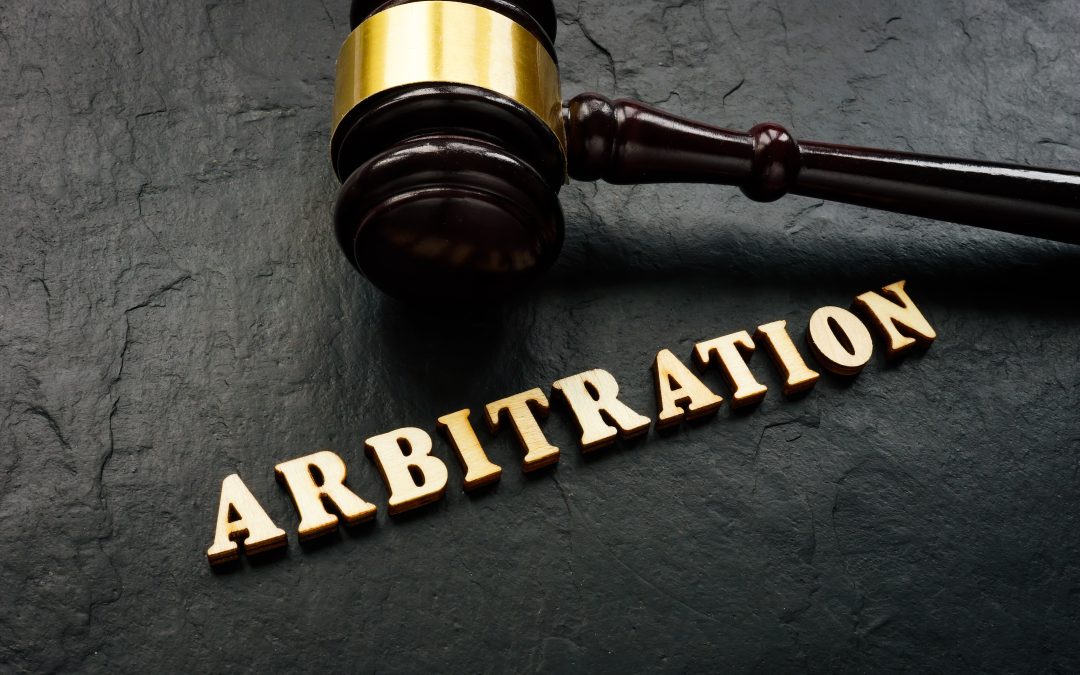 According to Iraqi Civil and Commercial law, Article no. 253:-

If a party suggests having the dispute under the court ruling, and the other party does not reject or object to this approach, then the Arbitration Agreement is deemed null and void, which attributes to the Agreement is a non-binding contract. (Article no. 253/2)