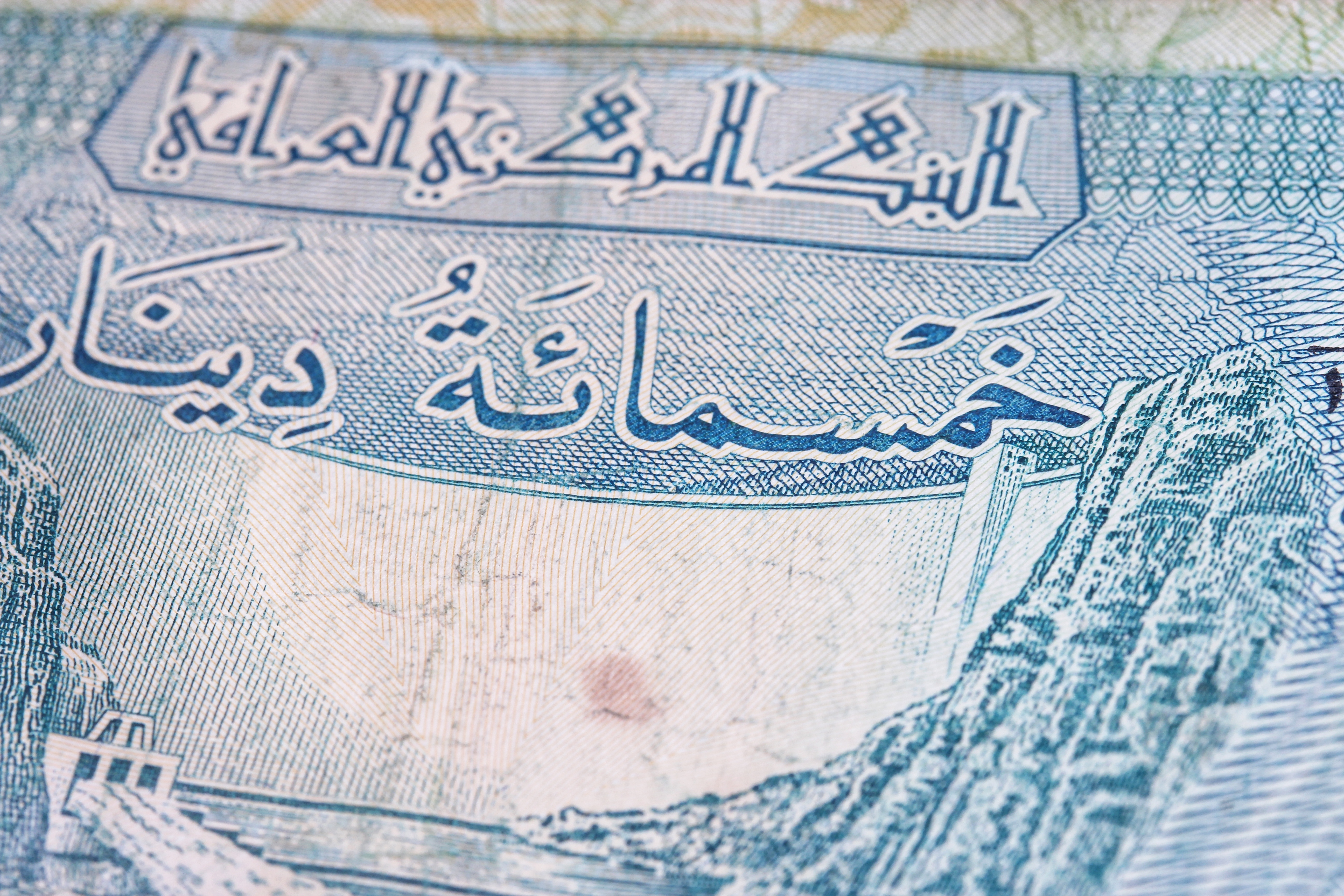 This is an update regarding today’s voting by the Iraqi parliament approving om the approval of government’s 2019 budget at US$88.6 billion which contains one of the largest spending bills; whereby the calculation of revenues from the export of crude oil is set at a rate of $56 per barrel with an export rate of 38.8 million barrels per day. The major part of revenues is oil export-dependent at a rate nears to 90%.

As for the expenditures, the 2019 federal budget included of US$111.7 billion for current, operational and investment expenditures budget.

The total deficit planned for the federal budget is at US$23 billion.

We use cookies to ensure that we give you the best experience on our website. If you continue to use this site we will assume that you are fine with it.OkPrivacy policy