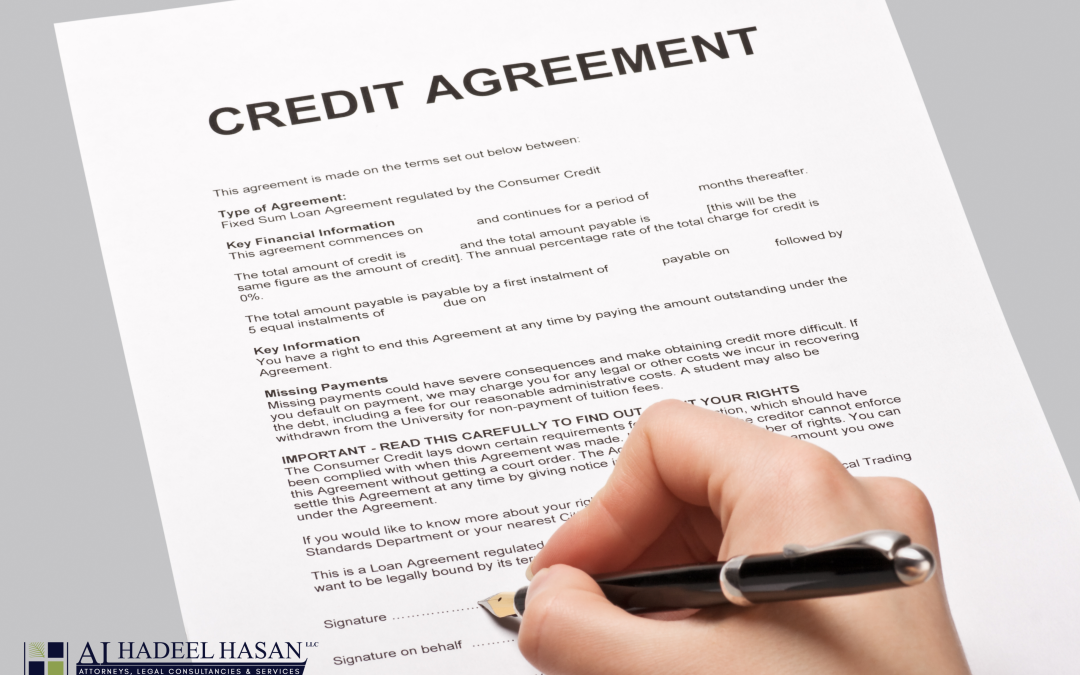 Letter of Credit or (LC) is one of the banking operations that play a significant role in trade and international exchange, so what is meant by documentary credit, how is it opened, and its effects.

Definition of the Letter of Credit (LC):

It is a contract whereby a banking institution commits to one of its customers to open a certain credit in implementing his order for the benefit of a third person called the beneficiary of the credit in exchange for a guarantee for the credit represented by specific documents or documents, upon requesting the order to issue the credit with the guarantee of documents describing movable goods or prepared for transportation.

In this contractual capacity, the documentary credit is one of the consensual contracts that are concluded once the consent of the two parties is available. It is a bilateral contract binding on two sides that entails the parties having reciprocal obligations.

Creation of a Letter of Credit:

The Letter of Credit is created for the existence of a previous legal relationship between two parties. It could also be offered against a deposit made by the applicant. The process of creating the credit based on this relationship is as follows:

A seller, a buyer, and a banking institution. Suppose we imagine that the importer of goods is of Iraqi nationality and the seller of the goods is French. In that case, the Iraqi buyer must ask the banking institution he deals with, which is often Iraqi, to create a letter of credit with a certain amount equal to the value of the goods he purchased. Then the buyer concludes A contract that determines the value of the credit, the transaction for which the credit was opened, and the documents and papers that must be submitted to the bank for the purpose of payment.

If the contract is concluded, the buyer’s bank informs the French seller through a letter of credit that contains all the terms of the agreement between the two parties, which is sent to the seller through the bank’s branches in the seller’s country or another bank (2) and when the latter receives the letter of credit, he draws a documentary note on The buyer’s bank attaches the documents of the goods.

Then the seller deducts that bill at the bank that deals with him after the French seller’s bank is appointed to present the bill to the buyer’s bank for acceptance. Here, the buyer’s bank must accept it after examining the documents carefully and checking their compliance with the process instructions, then paying its value so that the bill and the documents are in his possession. After that, the goods are sent to the buyer’s port, so the latter cannot receive them unless the payment of the bill value is completed to the bank.

LCs are also offered by Iraqi contracting agencies to international suppliers of goods and contractors as a form of payment guarantee which could be in the form of an irrevocable, documentary, divisible, and cashable in installments against progress achieved.

Legal effects of the Letter of Credit:

The letter of credit is an existing and independent contract from the sales contract, but the process of issuing the credit creates a specific link between the parties to the agreement. From this point of view, the obligations of these parties resulting from the relationship arising from the documentary credit must be determined.

It is a relationship governed mainly by the contract concluded, starting from here. The seller must deliver the sold goods to the buyer, who must, in return, pay the price of the goods by opening a letter of credit, which in turn conducts this process between the two parties.

It is a relationship governed by the contract of opening a letter of credit concluded between the two parties, and the obligations of the two parties are reciprocal:

Obligations of the Bank:

The relationship arising from opening the credit between the banking institution and the beneficiary seller:

The availability of a letter of credit does not necessarily mean that no risk may occur to both parties to the transaction, as there is a risk that the importer may be defrauded in terms of not sending the full price due. This can happen in collaboration with the bank employee, especially in countries where corruption abounds. There is a risk from the source side of sending goods that do not conform to the required specifications. Therefore, it is crucial to carry out proper due diligence on each transaction credit prior to deciding on such an approach.

(1) Article 273 of the Iraqi Commercial Code